Short Film || 2018
A young poet, Rohit, and an ambitious Hollywood pop star, Bianca, challenge each other's ideas on contemporary feminism. What starts off as a polar confrontation transforms into a journey of discovery for them both. Rohit's childhood upbringing and tumultuous relationship with his single, alpha mom put him at the cross roads of commerce and art. He chose his passion and his mom became the opportunity cost until Bianca gives him the opportunity to reevaluate his troubled past with a fresher perspective. 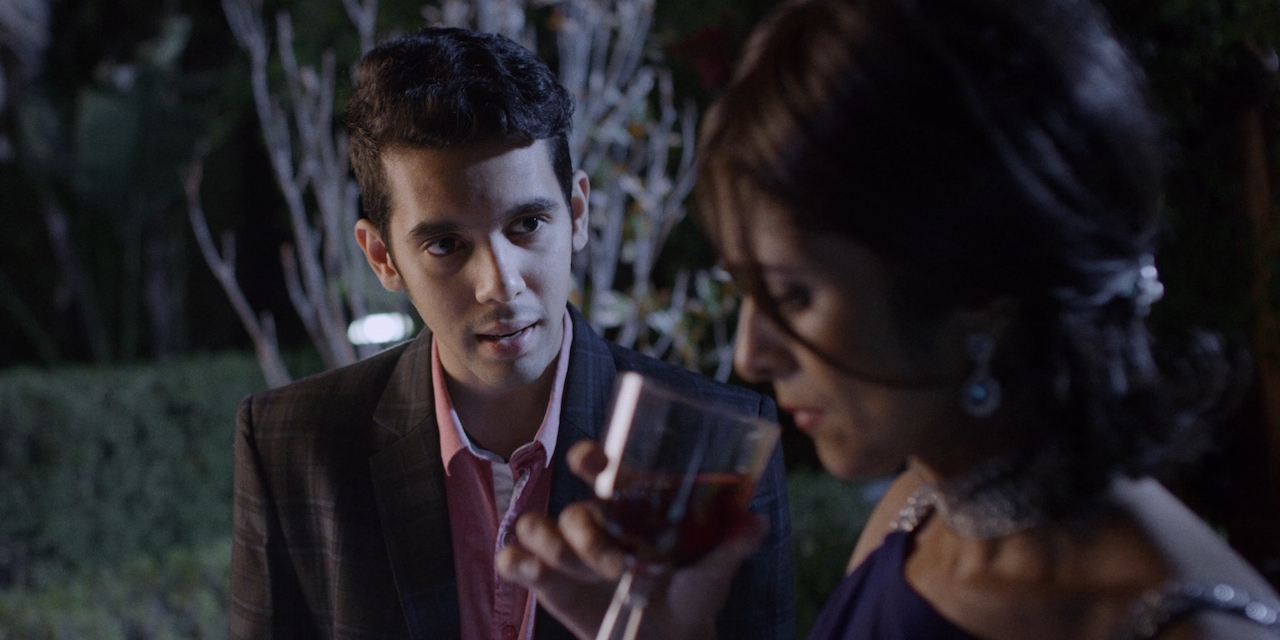 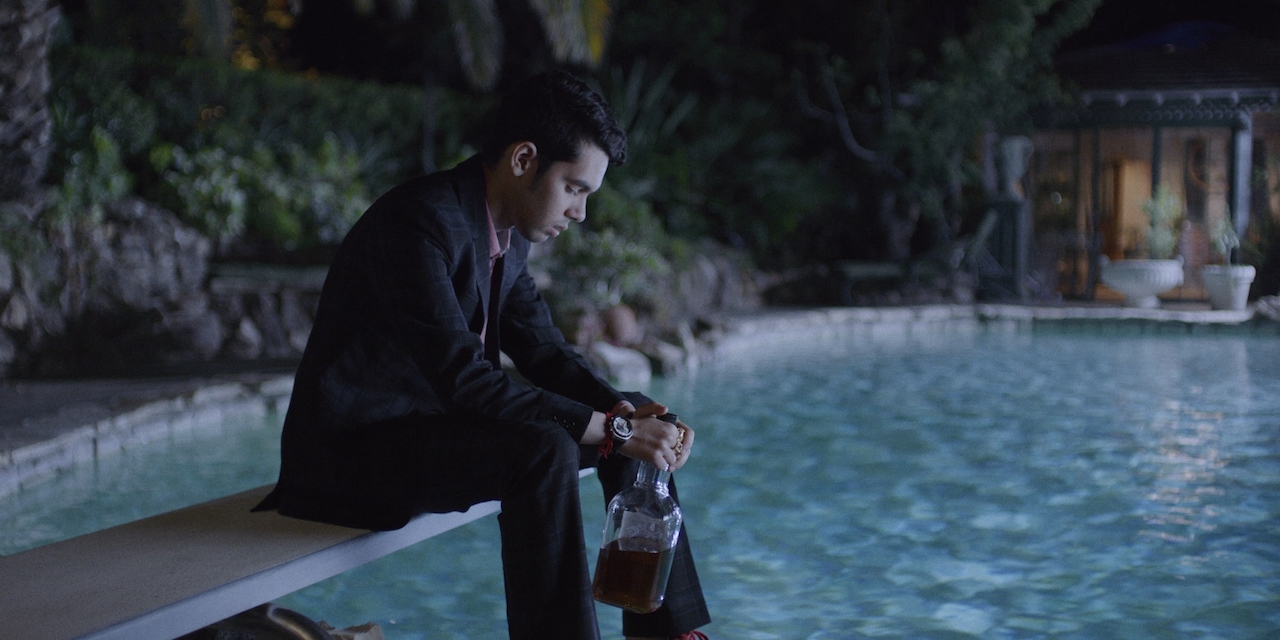 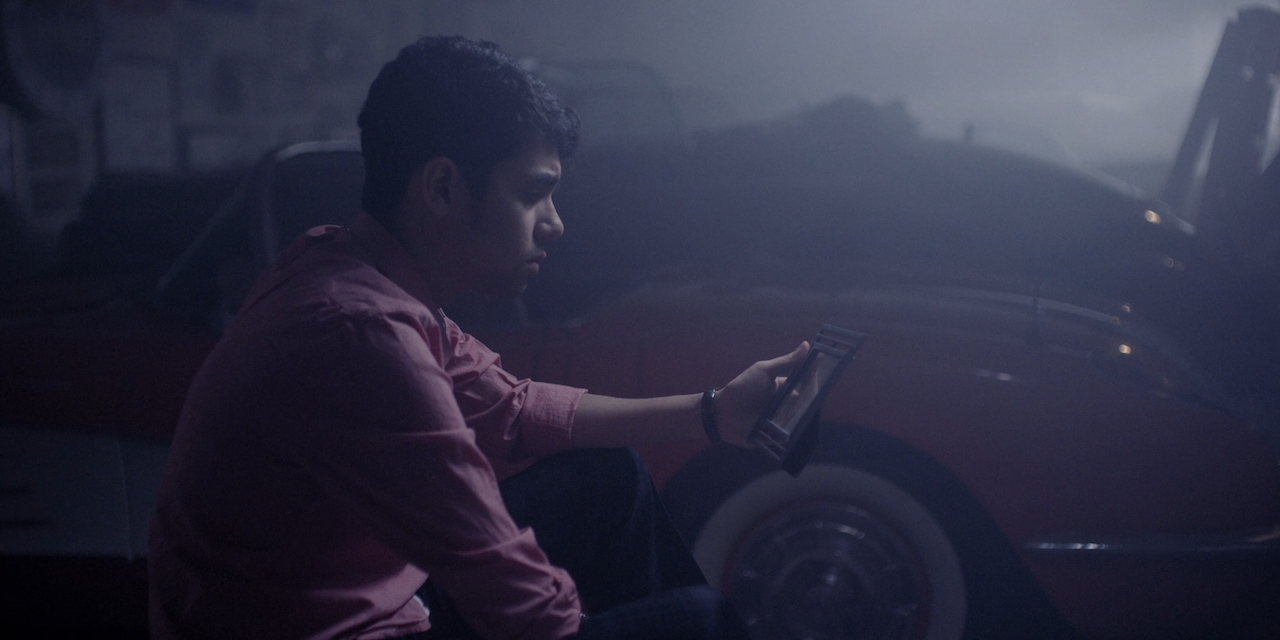 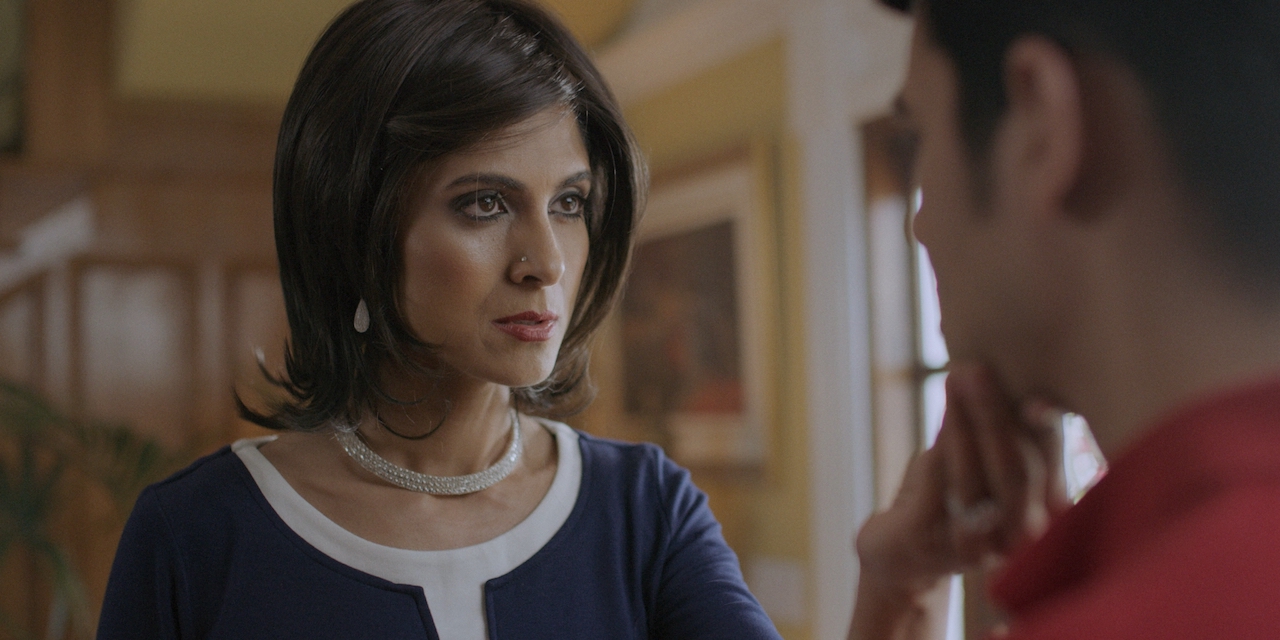 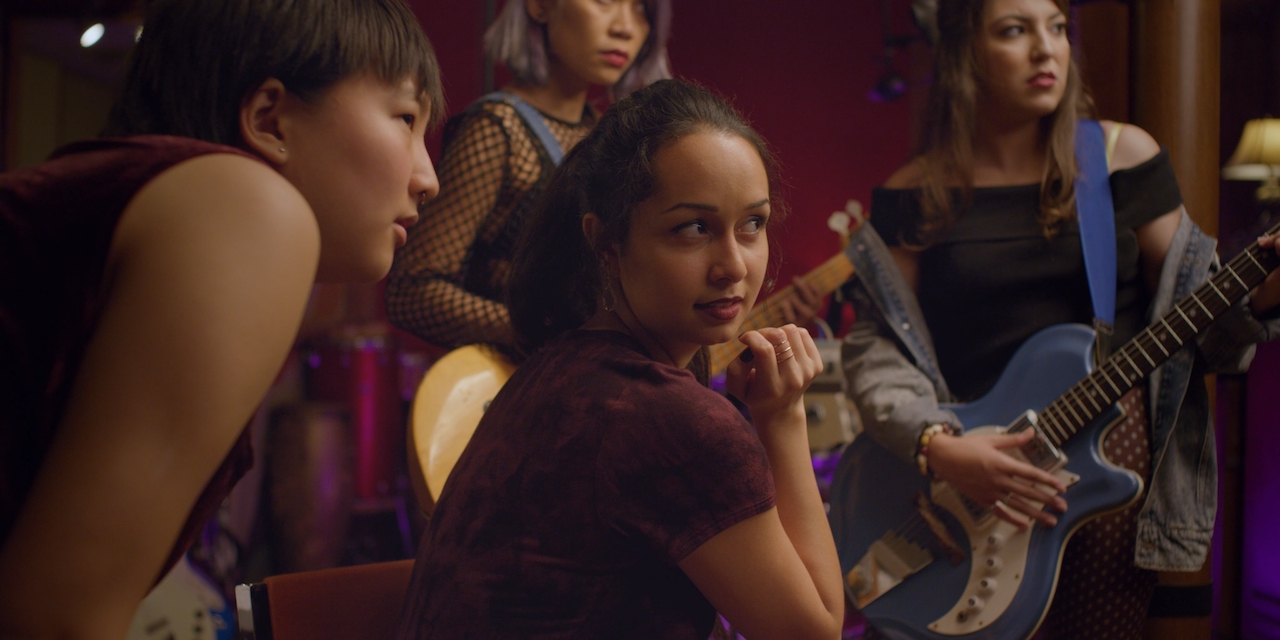